The Oil City fire department was called to the home shortly before 1 a.m. Saturday. Chief Mark Hicks told the Oil City Derrick that arriving crews found a “well seated working structure fire” and made “numerous attempts to do primary searches” for people reported possibly trapped, but deteriorating conditions brought the search to a halt.

Hicks said firefighters resumed searching once the fire was deemed under control, and found the three victims. No further information was immediately released about the blaze or the victims.

The Oil City police and fire departments are investigating along with a state police fire marshal.


Microsoft may earn an Affiliate Commission if you purchase something through recommended links in this article.

Please give an overall site rating: 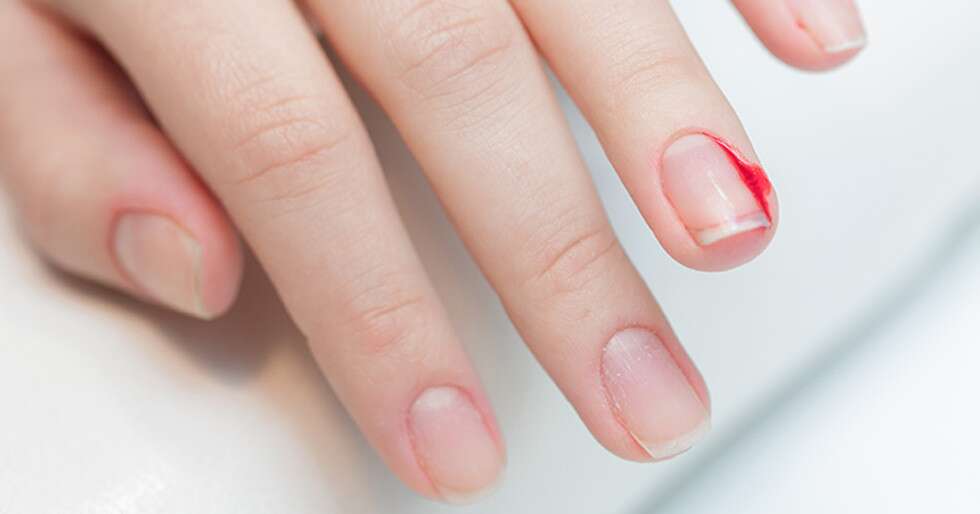