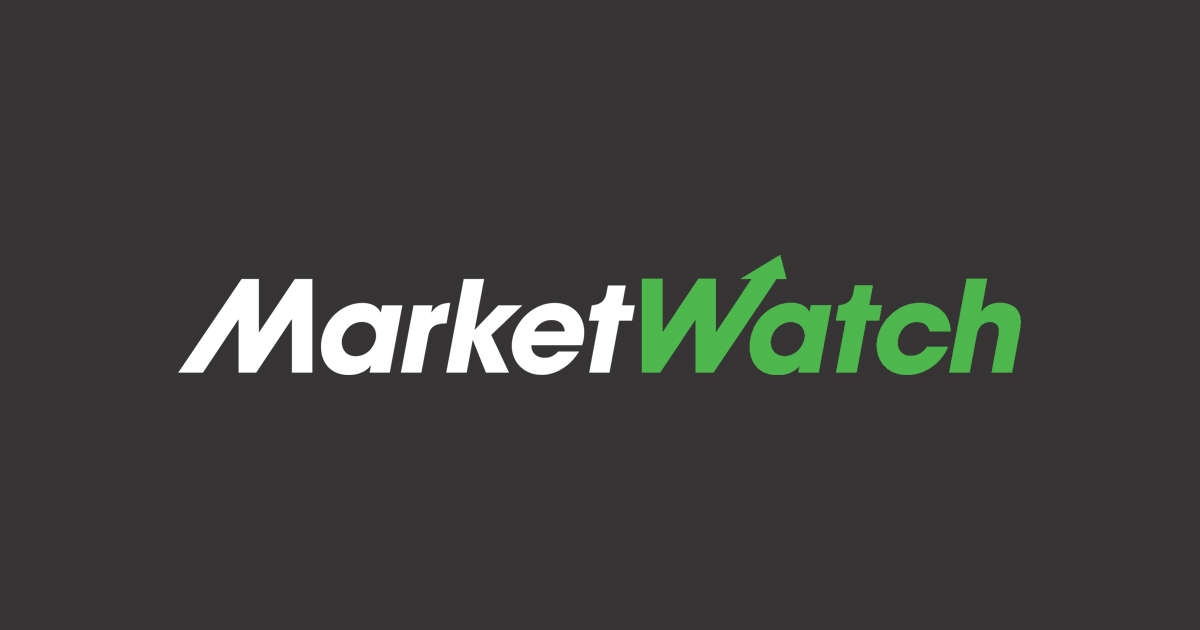 The Biden administration is “taking steps” to resume an Obama-era initiative to put the image of abolitionist Harriet Tubman on the $20 bill, White House press secretary Jen Psaki said Monday. That initiative lapsed during the Trump administration. “The Treasury Department is taking steps to resume efforts to put Harriet Tubman on the front of the new $20 notes,” Psaki told reporters at a White House briefing. She said Tubman’s image on the bill would reflect the U.S.’s history and diversity. “We’re exploring ways to speed up that effort,” Psaki said.


Microsoft may earn an Affiliate Commission if you purchase something through recommended links in this article.

Please give an overall site rating: