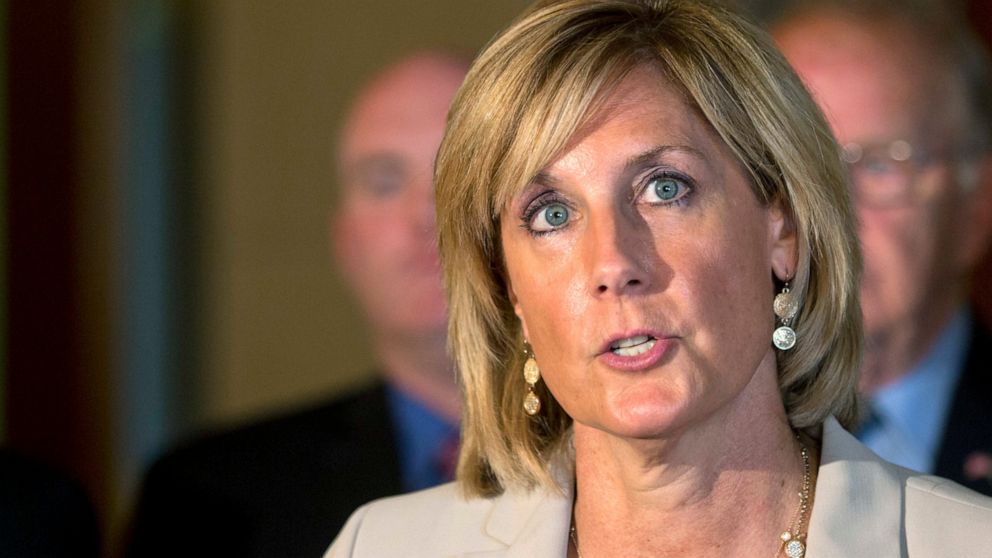 Brindisi’s statement came three days after a state judge ruled that Tenney won the race for central New York’s 22nd Congressional District by 109 votes. Brindisi said he congratulated Tenney and offered to make the transition as smooth as possible after several months of legal wrangling over the results.

“It has been the honor of a lifetime serving my hometown, the place I grew up and am raising my family,” Brindisi said in a prepared statement. “Unfortunately, this election and counting process was riddled with errors, inconsistencies and systematic violations of state and federal election laws.”

Judge Scott DelConte on Friday directed New York to certify results immediately. Commissioners with the state Board of Elections approved the results Monday in less than two minutes.

Tenney had been the district’s representative for one term, until she was defeated by Brindisi in 2018.

“Claudia looks forward to serving her constituents once again as their duly-elected representative in Congress,” campaign spokesperson Nick Stewart said in a prepared statement.

DelConte’s ruling came after he spent three months reviewing ballot challenges and trying to fix a series of problems with vote tabulations. Tallies shifted as county election officials counted a flood of absentee ballots and courts weighed in on which challenged ballots could be counted.

DelConte rejected an argument by Brindisi’s lawyers that certification of the election results should be delayed until an appeals court had a chance to review the case. The judge said that even if the results end up changing after any litigation, New York could simply amend its certification. The judge said only the U.S. House can order a new election or recount at this point.

“Sadly, we may never know how many legal voters were turned away at the polls or ballots not counted due to the ineptitude of the Boards of Election, especially in Oneida County,” said Brindisi, hoping there will be an investigation into the “massive disenfranchisement of voters.”

Democrats control the House with 221 seats. With Tenney yet to be sworn in, Republicans held 210 seats following the death on Sunday of U.S. Rep. Ron Wright of Texas, according to the House’s website. 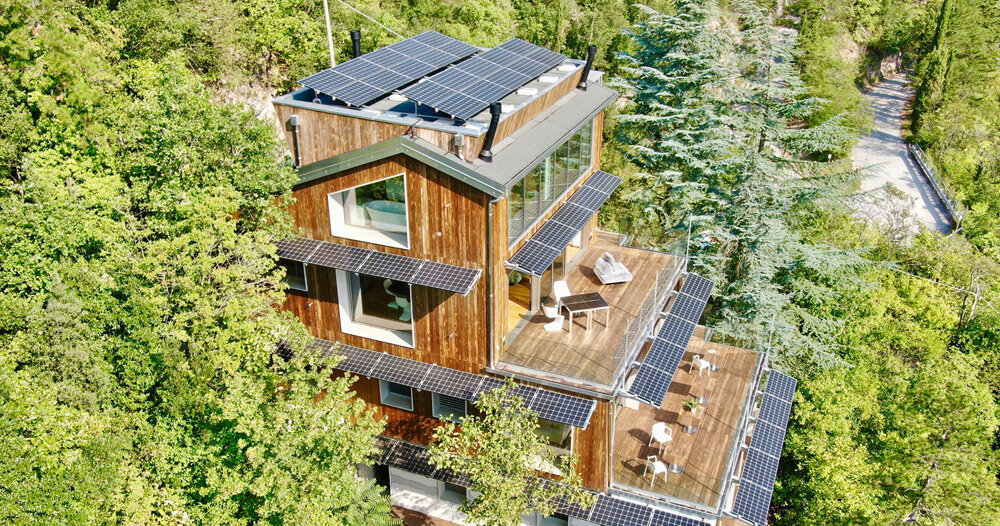