DIY SOS came in to support Mary, who needs help looking after her teenager daughter who has complex medical and mental health issues, as well as grandmother Carol and great-grandmother Doreen

The Owen family need the help of the DIY SOS team (

It’s not often that the DIY SOS team get to help out four generations of one family.

But that is the case on tonight’s episode, as the Owens needed a home that would cater to the different needs of various family members.

Ex-fireman Gareth and his wife Mary live with their three children in Longframlington, just north of Morpeth in Northumberland.

Their 18-year-old daughter Bobbie has complex medical and mental health issues that require constant care as she has the mental age of a toddler.

Sadly, mum Mary had a stroke in her cerebellum in 2013 after being bitten by a tick, which has left her with balance problems and ongoing difficulties.

This means Mary struggles to look after Bobbie on her own, so her twin brother Gus and 20-year-old sister Ellie have been stepping in as young carers to help their sibling and mum the best they can.

Get the news you want straight to your inbox. Sign up for a Mirror newsletter here .

However, the major concern is that the house is unsafe and unsuitable for Bobbie due to her unpredictable nature and the threat of going into care is a reality.

Grandmother Carol, 72, helps out too but now has to also looks after 92-year-old great-grandmother Doreen, who has early-stage dementia.

Carol, who is Mary’s mum, took early retirement in 2004 and moved in to help out but Covid-19 changed their dynamic.

During the pandemic, Carol shielded with her mother Doreen in a rental property away from the family home and is now her full-time carer.

The loving family rely heavily on each other but need a house that works for all of them, so the DIY SOS team wants to help bring all four generations together so they can support each other.

Nick and Gaby came down to help
(

They want to make it possible for Carol and Doreen to come back to the family home, to support Gus and Ellie as admired young carers and to ensure that Bobbie remains at with her loved ones.

Help is on hand as presenter Nick Knowles and the DIY SOS team are joined by top designer Gabrielle Blackman in Longframlington.

As they do in any big build, they put the call out to local tradespeople and volunteers to help them completely redesign the house by adding an extension.

DIY SOS put out a ‘wanted’ poster to get some volunteers from near and far on board and started work in March this year – having had the project delayed for two years by the pandemic.

But they suffered a “plastering crisis” on one of the days as the people they had been using left without them realising.

There were lots of volunteers on hand
(

Taking to Twitter to plea for help, Nick wrote: “Newcastle. Urgent Urgent Urgent!!! We have a plastering crisis.

“If you can help on our job in Longframlington please email [email protected] bbc.co.uk.

“We need people this afternoon, tomorrow & over the weekend or all through. We thought we had them but left a 3. Thank U!.”

That wasn’t the only issues they had in the north east, as DIY bosses urged any joiners to come forward and help them because of a similar mix up.

The show’s official Twitter account tweeted: “This is an eleventh-hour urgent call for bespoke joiners for our Longframlington build.

Will the Owens be pleased with the results?
(

Viewers will need to tune in tonight to see whether they managed to get the right tradespeople in to finish the job.

And how will the Owen family react when they go inside their newly-designed home?

*DIY SOS airs tonight on BBC One at 9pm

Do you have a story to share? Email[email protected] 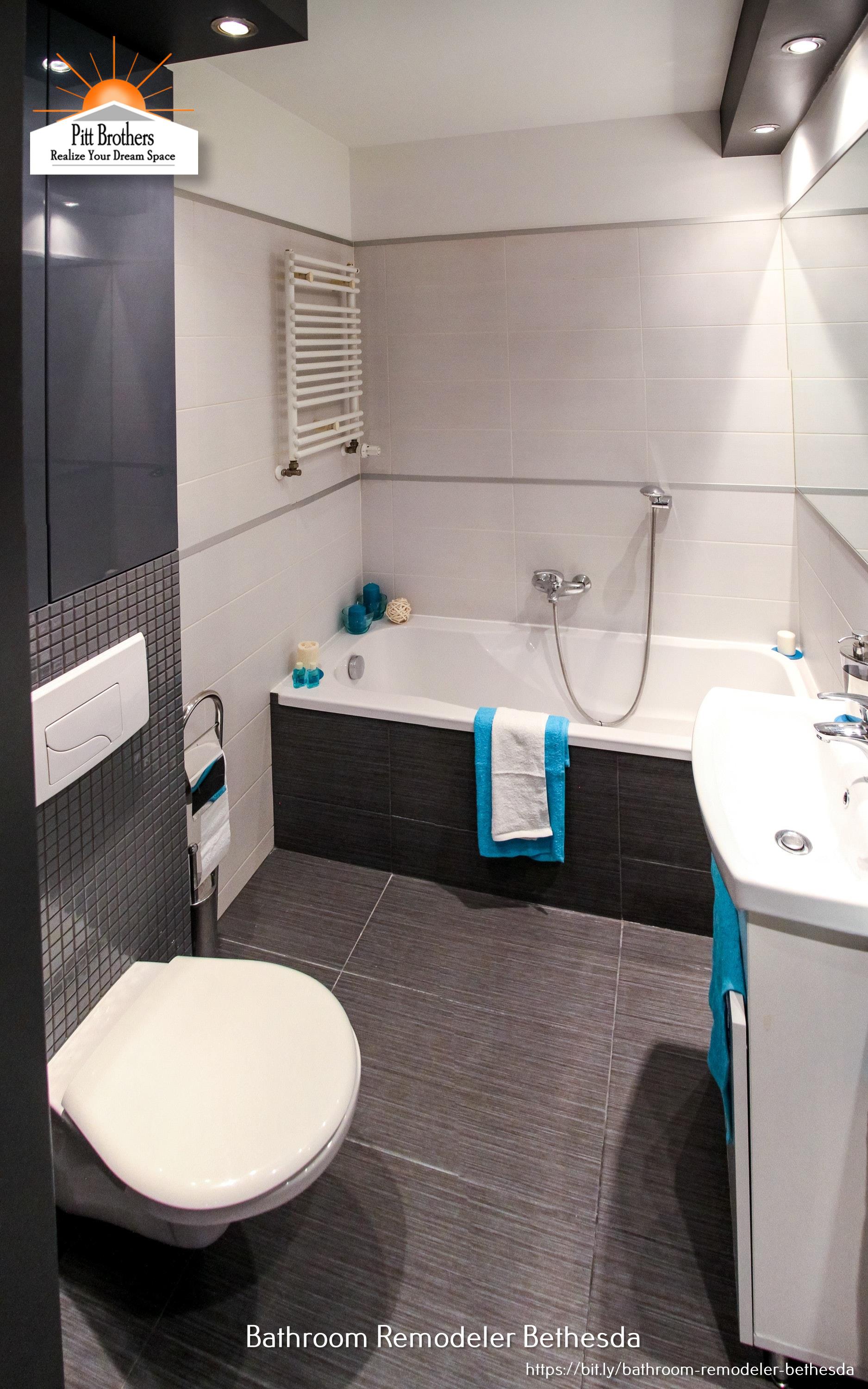