The DIY SOS team came to the rescue of a Longframlington family whose home was in desperate need of a revamp.

Tonight’s episode (Tuesday, May 31) saw Nick Knowles and his crew build a new-look home for four generations of the Owen family, of Longframlington, in Northumberland. Hundreds of volunteers and tradesmen from the local community answered the call after learning how the family were struggling to stay together after being beset by health problems at the height of the Covid pandemic.

The BBC One show explained that the family needed to stay together so they could stay together and support each other. The state of their crowded home, however, was making this impossible – until DIY SOS showed up.

READ MORE: Disappointment as Durham loses to Bradford in bid to become UK’s City of Culture for 2025

The show centred on former fighfighter Gareth and his wife Mary, who lived with their three children in cramped conditions. Their 18-year-old daughter Bobbie has complex medical and mental health issues that mean she needs round the clock care.

Her room and adapted aids took up most of the ground floor – leaving the other family members with little space, and with the constant worry that she might hurt herself. To make things worse, mum Mary suffers from the effects of a stroke she had in 2013 after being bitten by a tick.

Because of her difficulty looking after Bobbie alone, other family members Gus, her twin brother, and sister Ellie had to step in as carers. While May’s mum Carol, 72, also helps out, she has to care for her own mother, Doreen, 92, who is beginning to suffer from dementia.

The family, who rely heavily on each other, were then forced apart by the coronavirus pandemic as Carol had to move out and live in a rented property to shield Doreen and work as her full-time carer. Gareth Owen even had to retire from his job to help out his family.

Through all their struggles, the main concern for the Owens was that their house wasn’t safe or suitable for Bobbie. Because of her condition, her behaviour could be unpredictable and, unless something was done urgently to fix the house she was faced with having to go into care.

What the DIY SOS team and the local community volunteers did in this episode was truly remarkable. In just nine days they transformed the Owens’ home. They built a brand new downstairs room for Bobbie and fitted the refitted house with cameras so that she could be safely monitored.

With the help of top designer Gabrielle Blackman, they also transformed the bedrooms, fitted a new kitchen and Jack and Jill bathroom. The bathroom joined a new extension – where great grandma Doreen can now live – to a room for daughter and carer Carol. The crew also designed a new-look garden and laid a new driveway at the property.

The end result means that the family can now all live together in comfort The big reveal at the end of the show was very moving indeed.

Mary broke down in tears of joy as Nick showed her what they had done. “It’s just so beautiful,” she said. “It’s just what we would have loved to have done.”

On seeing the security system for Bobbie, she added: “That’s just so clever. It’s so, so perfect. I love it. It’s a massive weight off my shoulders. Thank you to you all.”

Viewers were similarly moved by the fortitude of the Owens and the support shown by their local community and the DIY SOS team’s skills. Lefty (@leftierighty) wrote on Twitter: “Yet another brilliant job from the team. It would be really interesting to see a program which shows how you organise the build. I realise it’s like asking a magician to reveal the trick but it would be fascinating.”

Carole Tait @TaitTait6nomore added: “I can hardly believe how much this family needed your help. They’re so amazing, but they need this house!”

Nick said: “I think they like it. It’s all down to our volunteers, who turned up in their hundreds to give a family a better way of life. What an extordingary build for an amazing family.

“All they wanted was somewhere to be together and now they can. We can’t help everybody, but everybody can help someone.” 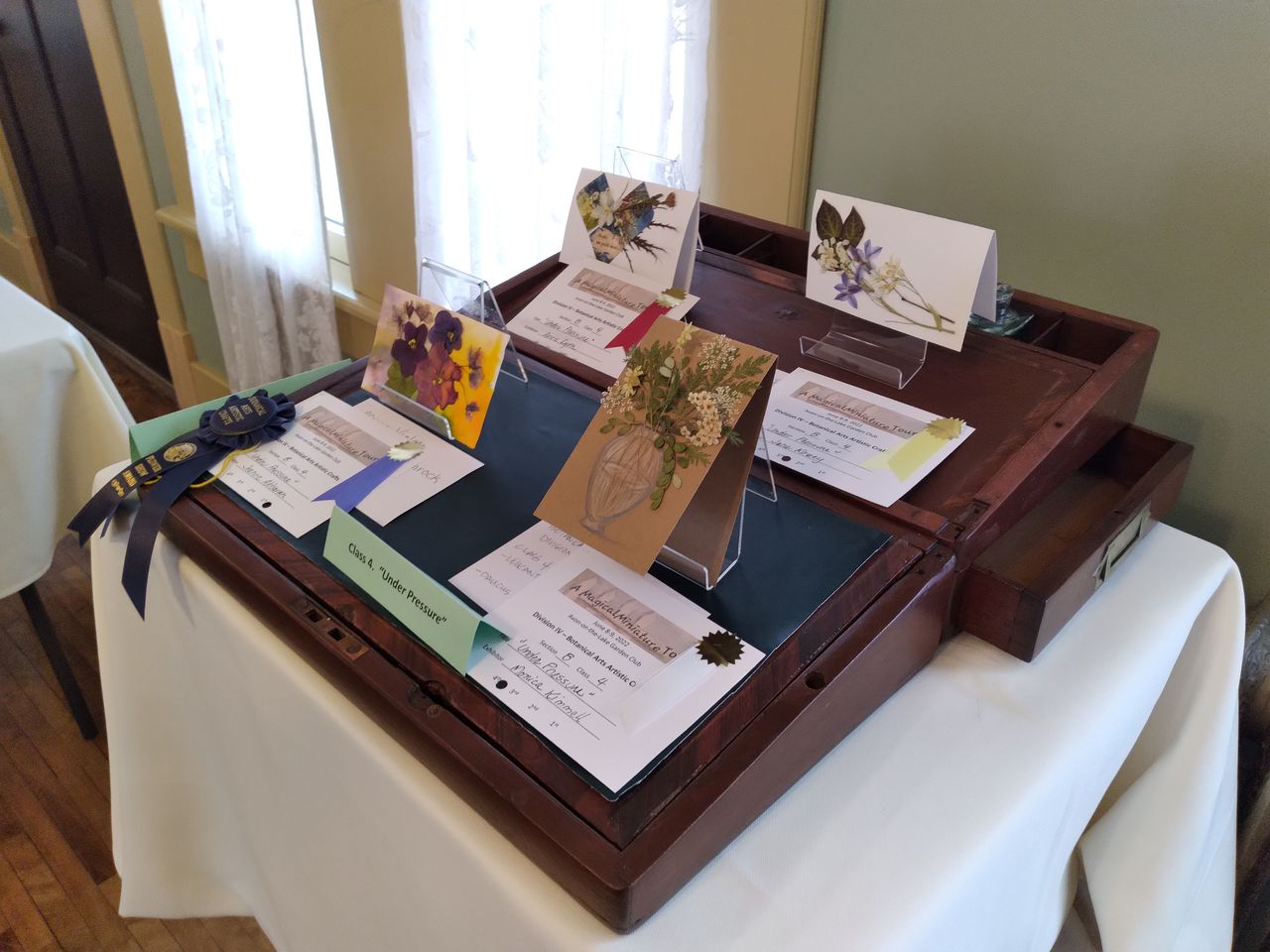