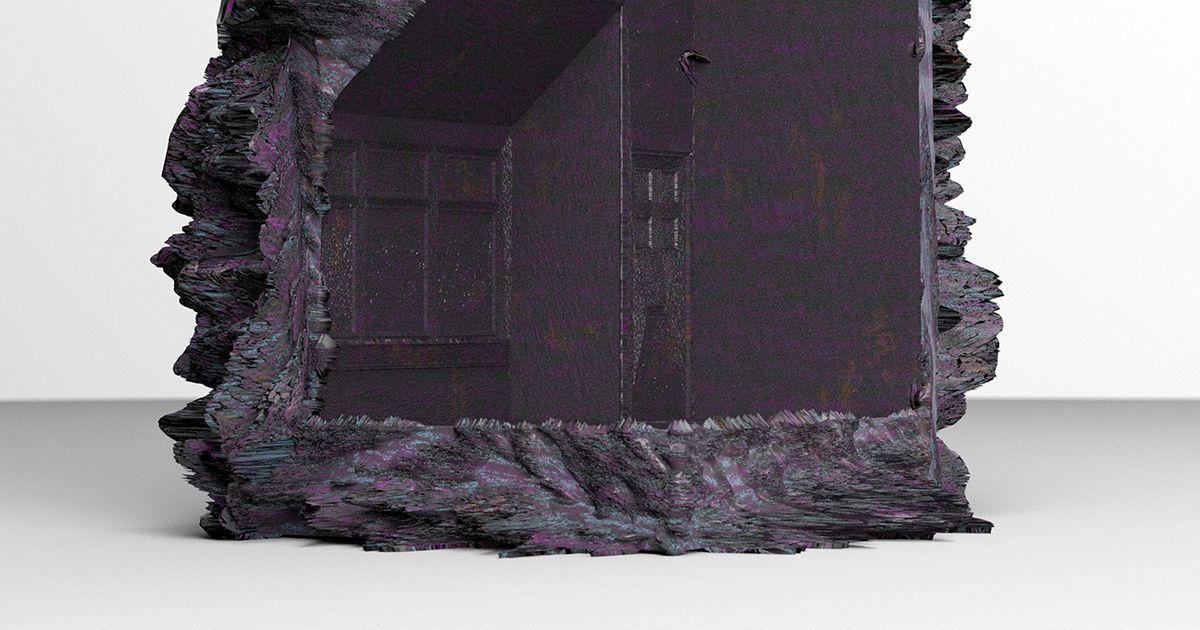 Nearly 30 years ago in the winter of 1993-4, Rachel Whiteread’s concrete cast of the inside of an ordinary East London terraced house caused such outrage that questions were asked in Parliament and the local Tower Hamlets Council, demanding the premature removal of a work that was always intended to be temporary anyway. How times change. In late spring this year another sculptural replica of an unremarkable home will be unveiled, this time in Oxley Park on the outskirts of Milton Keynes and with the wholehearted support and involvement of its surrounding community.

Future Fossil is the creation of artist duo Something & Son and presents a negative life-size impression of a suburban house inside what looks like a giant craggy eight-metre-high boulder. The idea is that a local home has fossilised through the passage of time, decaying from the inside out and leaving behind a hollowed out space, complete with the indentations of windows and doors, described by its makers as “an imprint of the Anthropocene era”. Although intended to be permanent, this “fossilised house 10,000 years from the future” subverts the idea of a static monumental public sculpture by being made from recycled plastics mixed with eco-concrete and embedded with locally gathered seeds. Over time these seeds will germinate and grow, forming a new ecosystem that will eventually blend back into the surrounding landscape.


Andy Merritt and Paul Smyth, known collectively as Something & Son

Something & Son—also known as the London-based artists Andy Merritt and Paul Smyth—are known for making work that explores social and environmental issues by creating everyday scenarios that actively their audiences. In 2018 the pair combined planters, seating, a greenhouse and community groups to transform Tate Britain’s front lawns into “a working garden for the stomach, soul and society”, while for the 2014 Folkestone Biennial they recreated the façade of a typical British fish and chip shop behind which they built a polytunnel containing a self-sustainable system for producing the menu’s fish, chips and peas.

“For Future Fossil we’ve taken the idea of our work forming a platform quite literally. The sculpture is a stage for people to use whilst also providing a space for a new ecology to grow,” they say, adding that they want this most mutable of monuments “to bring people and nature closer together in a simple way: to build a house for all.”

Milton Keynes aims to be the world’s greenest and most sustainable city. Its goal is to be carbon-neutral by 2050 and environmental concerns as well as community considerations have also played a part in every stage of Future Fossil’s development, from the use of recycled and eco-friendly materials to its installation being carefully planned not to disrupt the nature of surrounding Oxley Park, especially the spring newt season. Local groups collected the seeds that will sprout from its surfaces and from the end of January until late April, a free-for-all virtual talks series invites audiences both local and global to join ecologists, activists, academics and artists to discuss the sculpture’s themes and ideas. Other outreach initiatives include people aged 16-25 being invited to propose a one day event to take place on site this autumn and later in the year there are plans for the stage-like format of Future Fossil to host many more post-lockdown events and activities.

Ambitious, engaging and environmentally conscious, this new addition to Milton Keynes’ already extensive city sculpture collection is an inspirational example of how public sculpture can—in this case literally—move with the times by allowing new communities and ecologies to evolve around it. 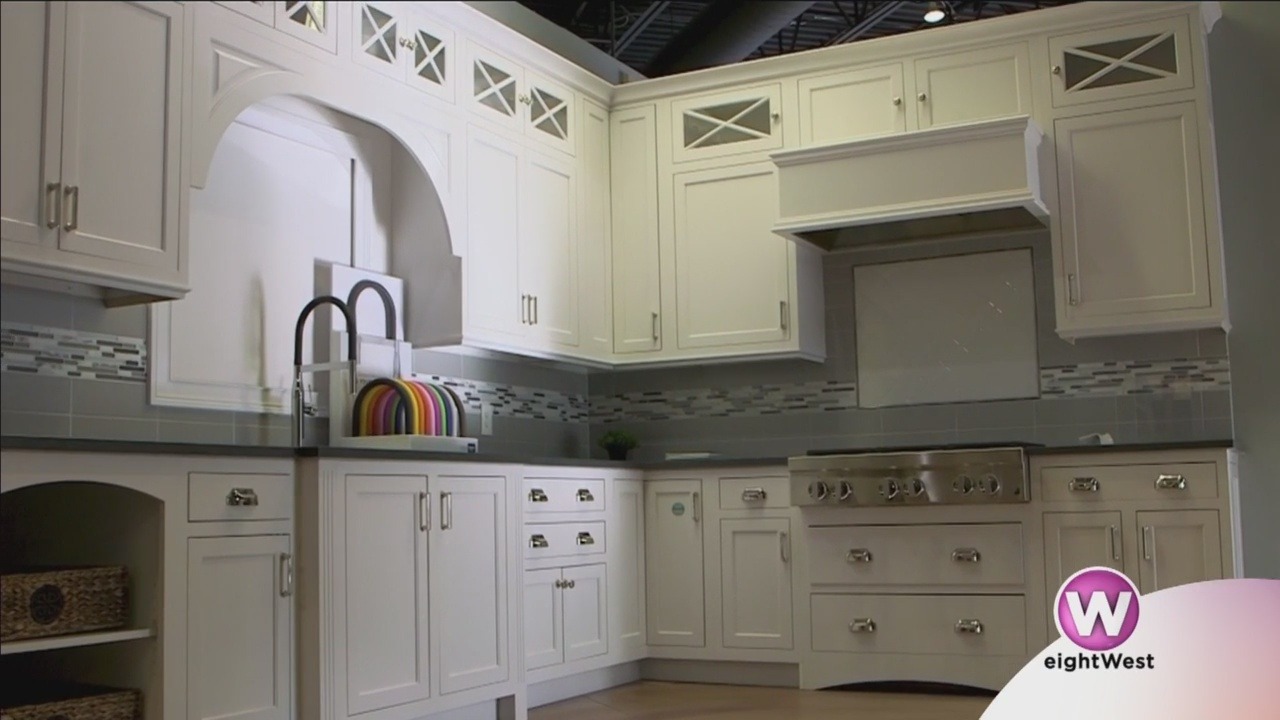