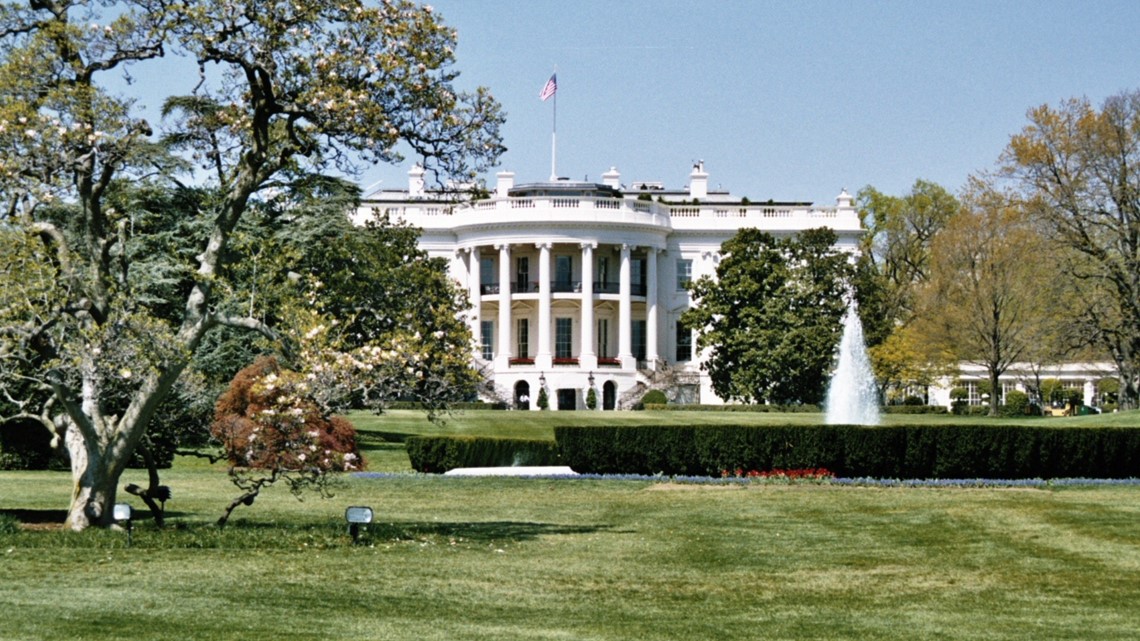 WASHINGTON — President Donald Trump on Monday signed an executive order expanding the list of names to be featured in the proposed “National Garden of American Heroes.”

“In short, each individual has been chosen for embodying the American spirit of daring and defiance, excellence and adventure, courage and confidence, loyalty and love,” the executive order reads. “Astounding the world by the sheer power of their example, each one of them has contributed indispensably to America’s noble history, the best chapters of which are still to come.”

RELATED: Statue nominations are in for planned National Garden of American Heroes

Throughout the summer of 2020, statues and monuments across the country were torn down or defaced amid racially charged protests. Trump deployed federal forces to protect those monuments, embracing their defense as a law-and-order issue as he seeks reelection.

“Across this Nation, belief in the greatness and goodness of America has come under attack in recent months and years by a dangerous anti-American extremism that seeks to dismantle our country’s history, institutions, and very identity,” the order issued continued. “The National Garden is America’s answer to this reckless attempt to erase our heroes, values, and entire way of life.”

RELATED: A look at powerful social justice moments this year

Trump first introduced the proposed garden plan during a Fourth of July event at Mount Rushmore in 2020. At that time, he established the Task Force for Building and Rebuilding Monuments to American Heroes to gather ideas and requests for possible sites around the country and for heroes to honor.

His order on Monday said the task force has “completed the first phase of its work and is prepared to move forward.”

The location of the garden has not been decided, but the order said that it will be a “place where citizens, young and old, can renew their vision of greatness.”

Funding and maintenance for the garden will come from the Department of the Interior, according to the order.

The Associated Press contributed to this report.

RELATED: Entertainers we lost in 2020

RELATED: Newsmakers we lost in 2020

RELATED: Sports figures we lost in 2020 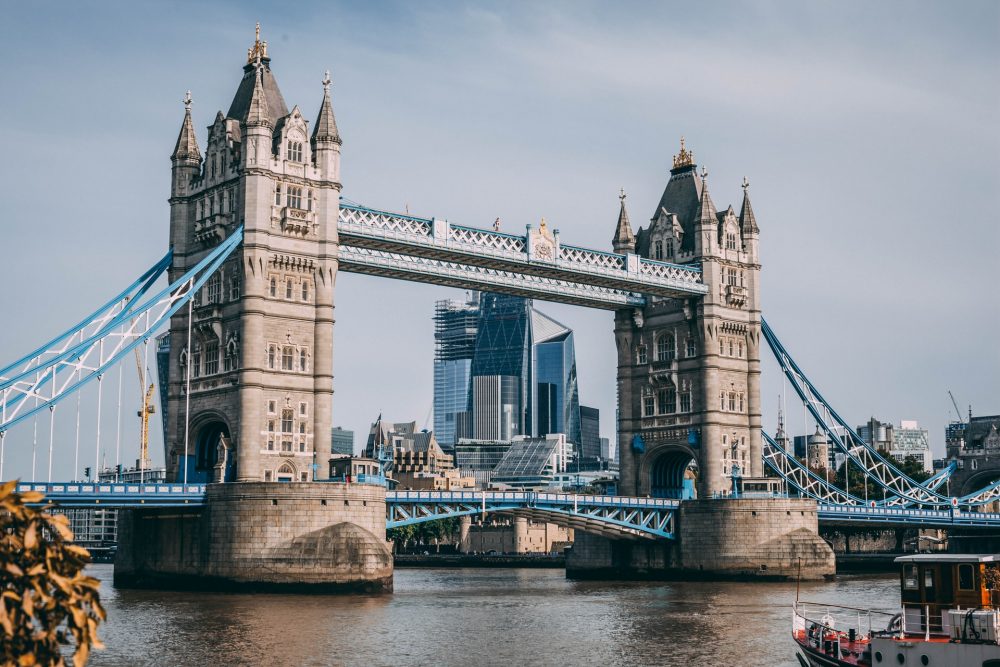