All renderings designed by Foster+ Companions, courtesy of the Landmarks Preservation Commission

Billionaire Bill Ackman is receiving his Central Park-struggling with rooftop glass penthouse intended by Norman Foster after all. The Landmarks Preservation Commission on Tuesday authorized ideas from the hedge fund founder to construct a glass penthouse addition on prime of a 100-12 months-aged Upper West Aspect co-op constructing where by he owns an apartment. First presented last November as a two-amount glass box on the roof of 6-16 West 77th Avenue, the approved proposal features a scaled-down style and design and additional muted materials.

Ackman bought the 13-space penthouse at 6-16 West 77th Street in 2018 for around $22.5 million. The neo-Renaissance-fashion property was built by Nathan Koran in 1927 and sits in the Higher West Side-Central Park West Historic District.

The penthouse device, built as a pink stucco box, is now a mixture of four individual flats that get up floors 16 and 17, was owned by feminist writer Nancy Friday for 40 decades until her loss of life in 2017.

Former renderings of the penthouse from the November 2021 presentation

The original all-glass layout was impressed by Philip Johnson’s Glass Home in Connecticut, Foster testified in the course of the Landmarks Preservation Commission’s general public listening to past calendar year, contacting it “gentle” and “respectful.” Critics of the project argued the addition would be too visible from the avenue.

Susan Simon, the founder of the Central Park West Neighbors Association, identified as the structure a “generic glass box,” “awkward,” and “ill-fitting” for the duration of November’s general public hearing, as 6sqft formerly reported. Simon testified: “Should in the around potential Elon Musk get a prime flooring apartment at The Dakota and want to make a glass box penthouse on top rated for an even improved view of Central Park, would that be viewed as by this physique appropriate?” 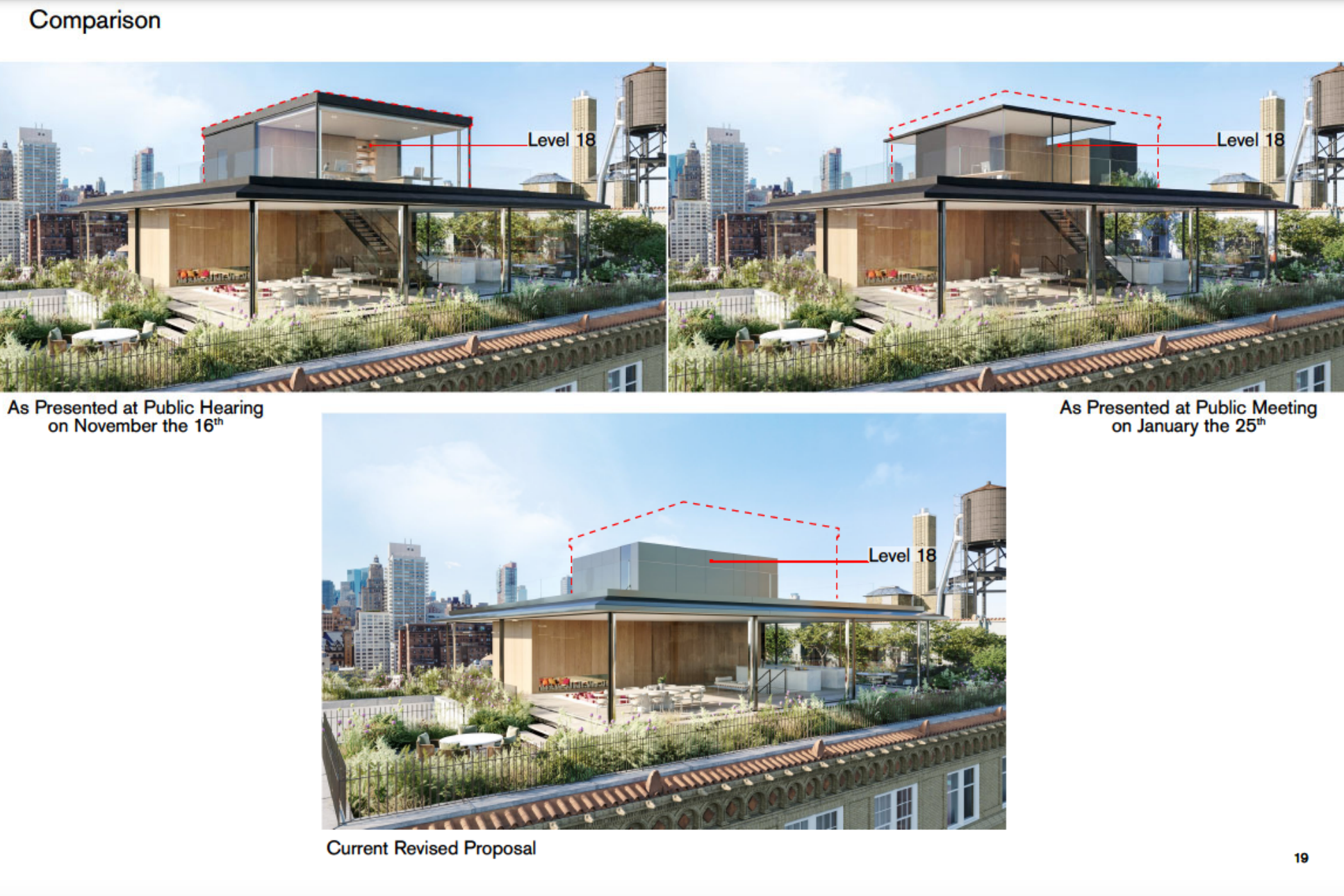 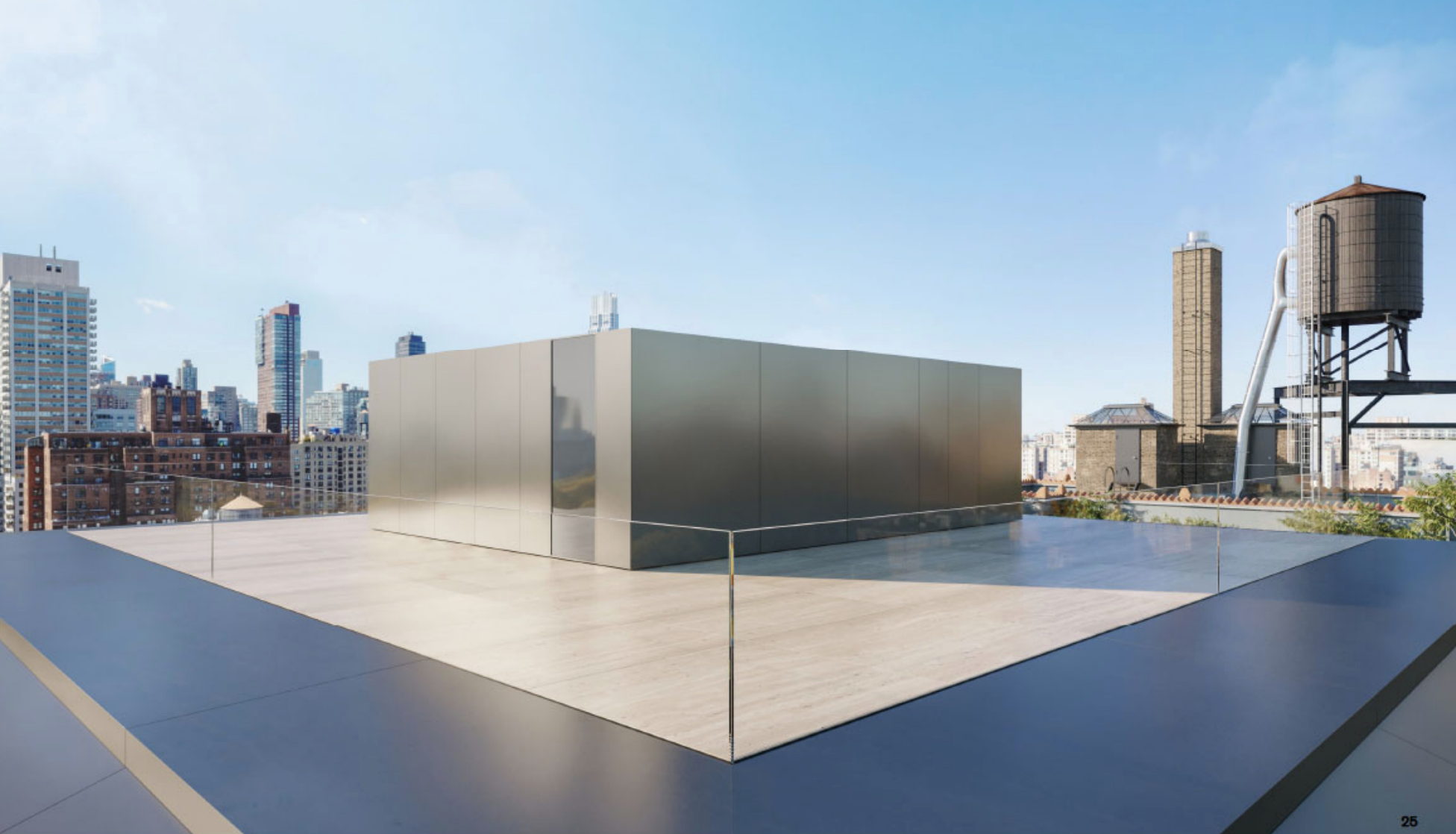 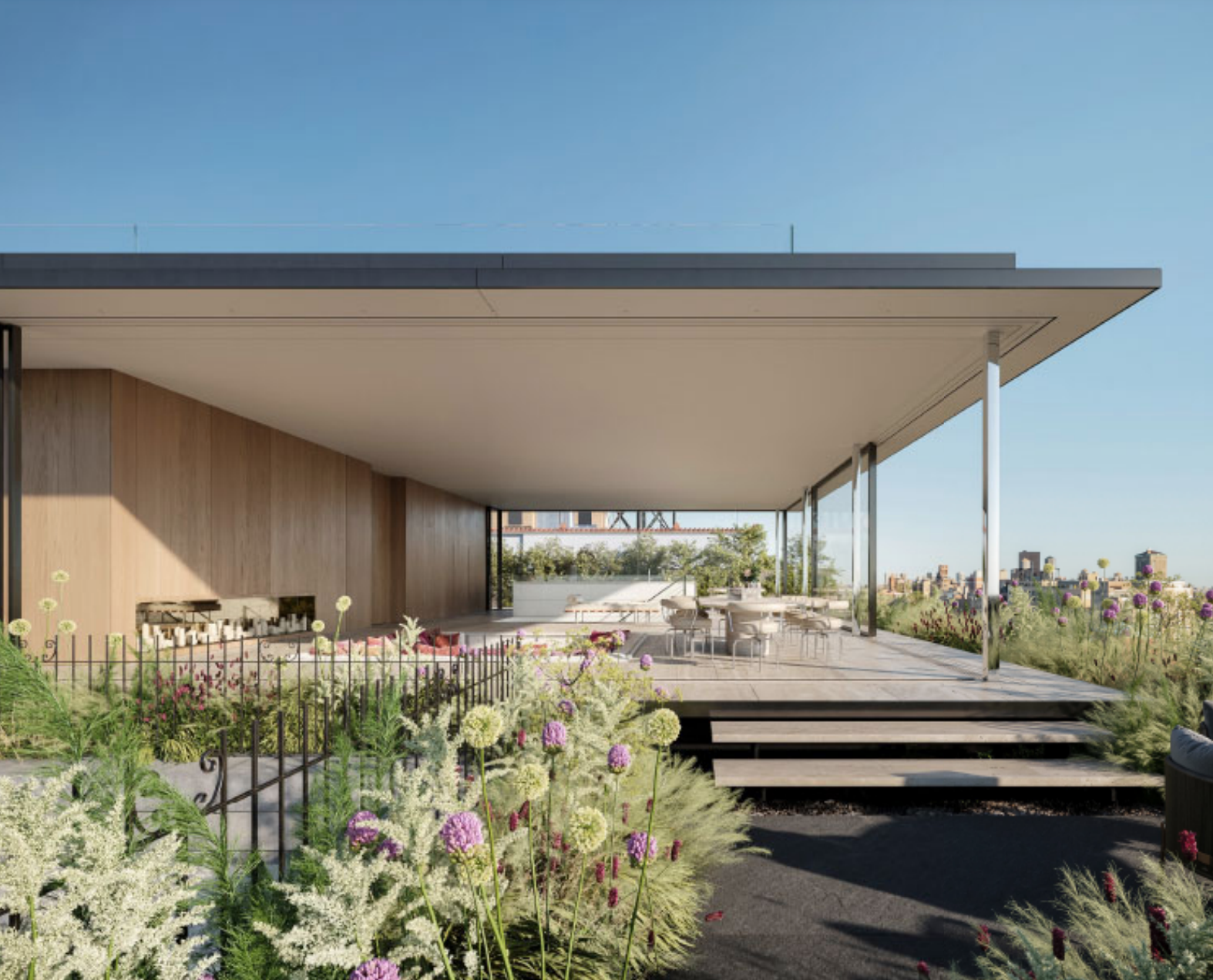 Immediately after getting despatched again to the drawing board again right after a 2nd presentation in January, Foster + Companions offered a thoroughly new design and style that gets rid of the occupied place on the 18th level.

The design and style also lowers the size of this degree and consists of a far more neutral cladding of matte grey which helps the composition mix superior into the town skyline. The top of the addition is now the exact same dimensions as the current penthouse. 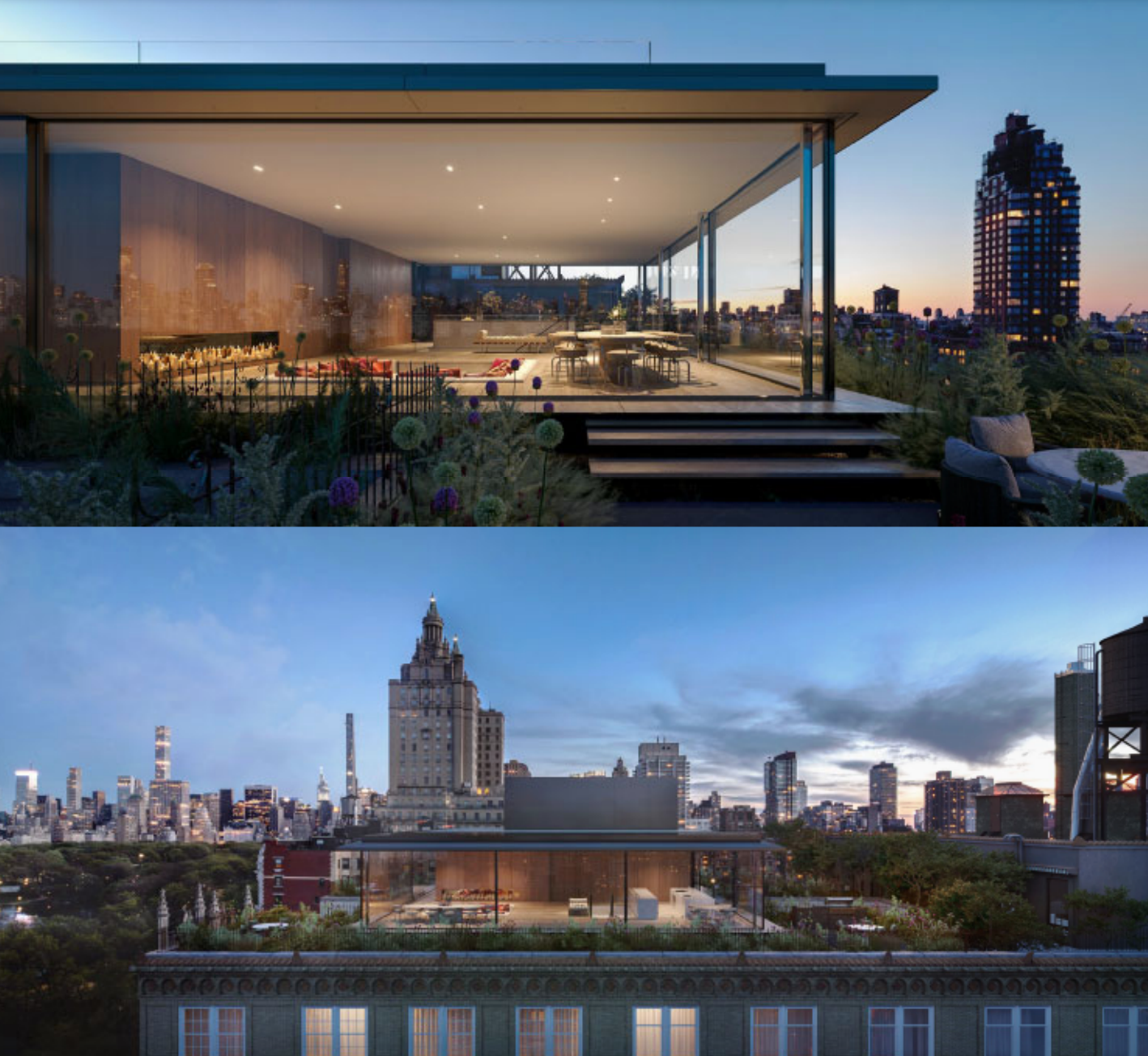 In accordance to Chair Sarah Carroll, the commission received 34 letters in opposition and 32 letters in aid of the venture. In advance of voting to approve the new penthouse, LPC commissioners called the redesign “attractive” and “appropriate,” and a “masterpiece of architecture.”

All renderings made by Foster+ Associates, courtesy of the Landmarks Preservation Fee 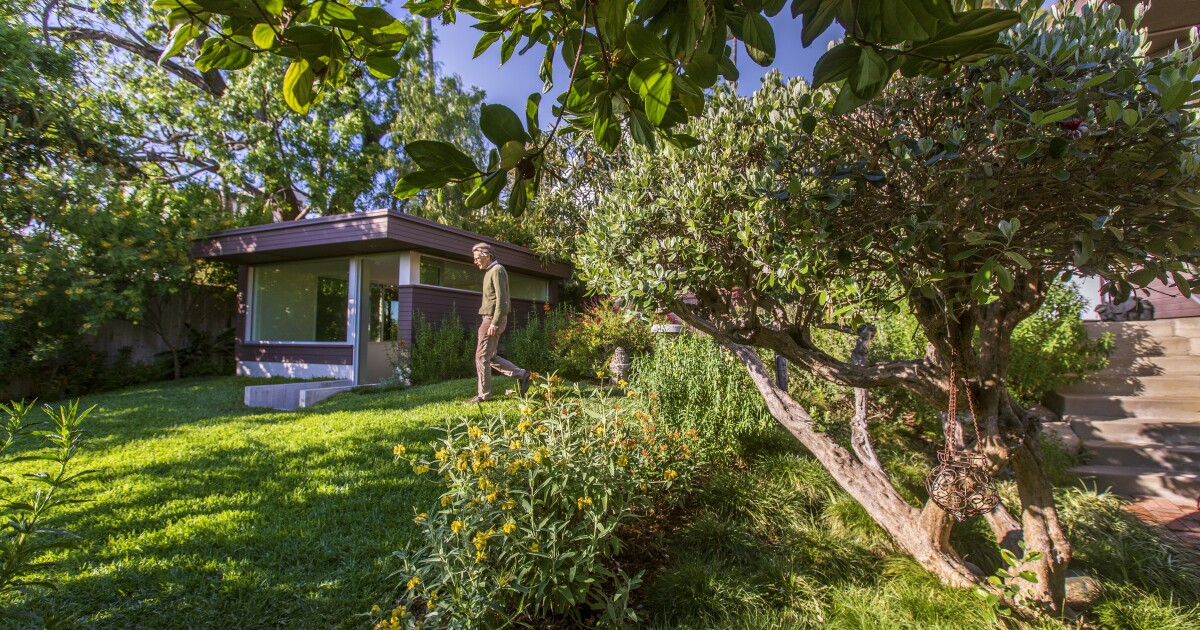 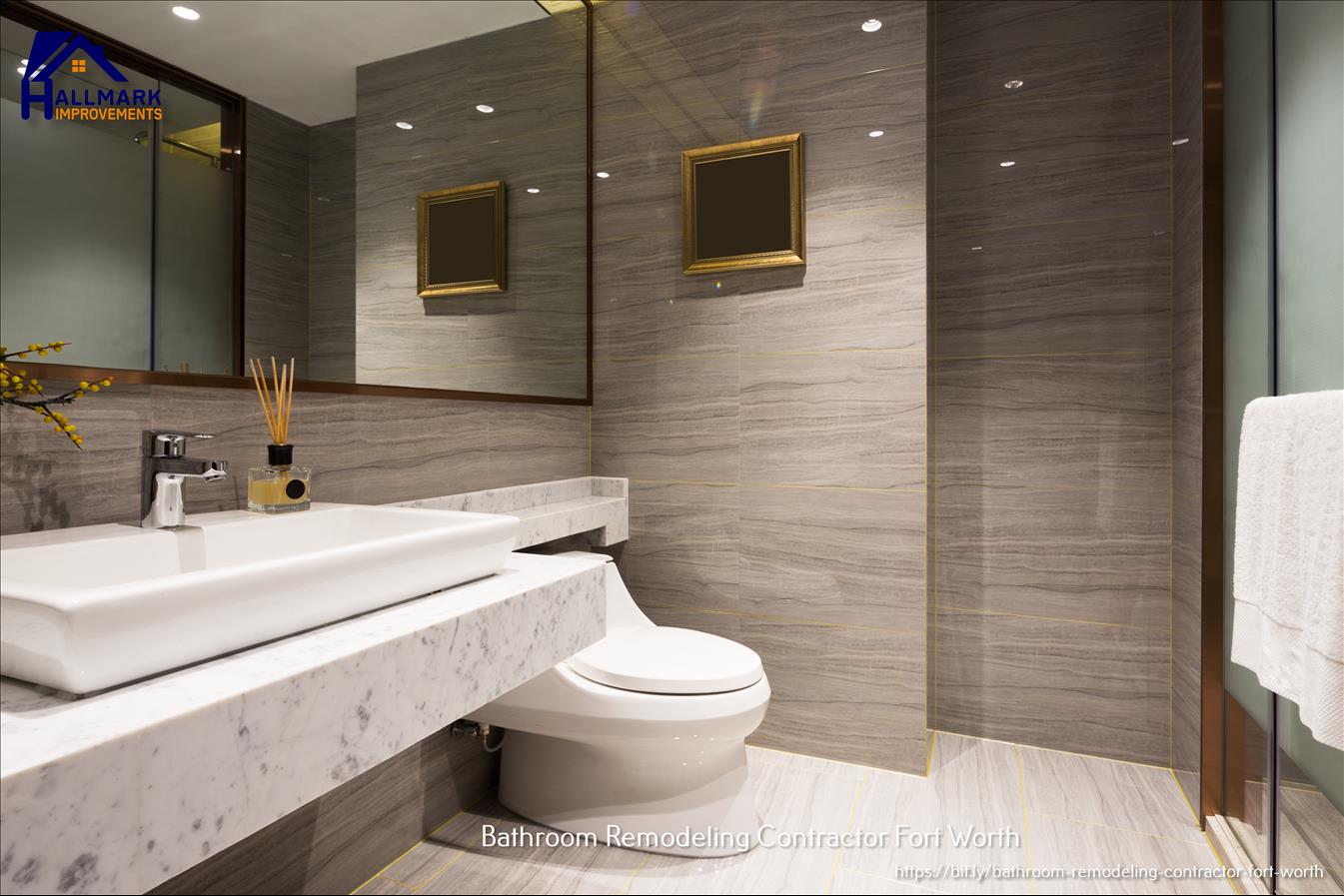