D.E. White, who for the past several years has farmed one of the best places in southern Jefferson County, selling recently to Geo. L. Burtt interest has accepted the position as manager of the Central Oregon holdings of that company. In this action both the Geo. L. Burtt company and Central Oregon are to be congratulated. In Mr. White, this company will find a capable and energetic businessman well qualified for the position. In speaking with Mr. White last week regarding the Japanese question a representative of the Pioneer was told, “In this contract there are many hundreds of acres of land which must be farmed and harvested. Every effort will be made to secure local help to do this work. In consideration of present conditions, I do not believe there will ever be any further call to go out of the territory for labor. Even if it were necessary it is not probable that Japs will be hired. This country is too high for them and about all they did while here was to write to their friends in Frisco telling them what a cold country this was.”

The Warm Springs sawmill owned by Ray Wilson and sons, for the past several months undergoing a thorough remodeling is now one of the most outstanding sawmills of the country, according to Joe Gravel, construction builder, who expects to turn the plant to the new owners in a few days as a complete new set up.

Mr. Gravel is an outstanding authority on sawmill construction and has installed mills for his company all over the Pacific Northwest. He had charge of installation of the mill at Bend some 25 years ago. Gravel also installed for the Boise Payette Lumber company at Council, Idaho, a modern mill several years ago. Says Mr. Gravel, the Wilson mill at Warm Springs has equally as good material as the equipment at the two-million dollar plant at Lewiston, Idaho, known as the Potlatch Lumber company. Gravel states the Warm Springs mill has not as much equipment as the Potlatch mill, but, that, that has been installed is equally as modern.

Mr. Gravel will leave here for Oregon City, where another construction and installation job awaits him. He says he will return this fall, however, and complete roofing the dry chain shed at the plaining mill. He says it’s too wet to get the fir timber for the roofing now, but they can operate until fall when he will complete the job. The plant at Warm Springs which has been in operation only a few days is operating. A hair dog has been installed in the carriage at the mill and it is working perfectly he says.

While in charge of the job at Warm Springs Mr. Gravel has been boarding in Madras at the Flinn boarding house.

The Census Bureau classified the county’s population as 100 percent rural.

It showed 2,560 households with 8,532 persons, including 357 one-person households. Sixteen persons were counted as living in group quarters.

The census counted 2,976 housing units in Jefferson County, 1,700 of them occupied by owners, 860 occupied by tenants, and 416 vacant. Those classified as vacant included units used for seasonal occupation.

Of all the occupied housing units, 2,451 had piped water, toilet, and bath facilities, while 109 lacked some or all plumbing.

A cougar in a tree captured the attention of Metolius Sunday.

After spending approximately 14 hours perched in a tree behind a trailer house on Sixth Street, the cougar was shot with a tranquilizer dart twice before it fell into a net placed near the base of the tree.

The cat was then taken to the Prineville office of the Oregon Fish and Wildlife Commission, where the decision was made to euthanize it.

ODFW officials noted the male cougar, between 3 and 4 years old, was in poor shape. It was very thin and had one of its canine teeth broken at the gumline, probably exposing a nerve. It also had porcupine quills stuck in its hindquarters, which is not uncommon for cougars as porcupines are a common food source.

You count on us to stay informed and we depend on you to fund our efforts. Quality local journalism takes time and money. Please support us to protect the future of community journalism. 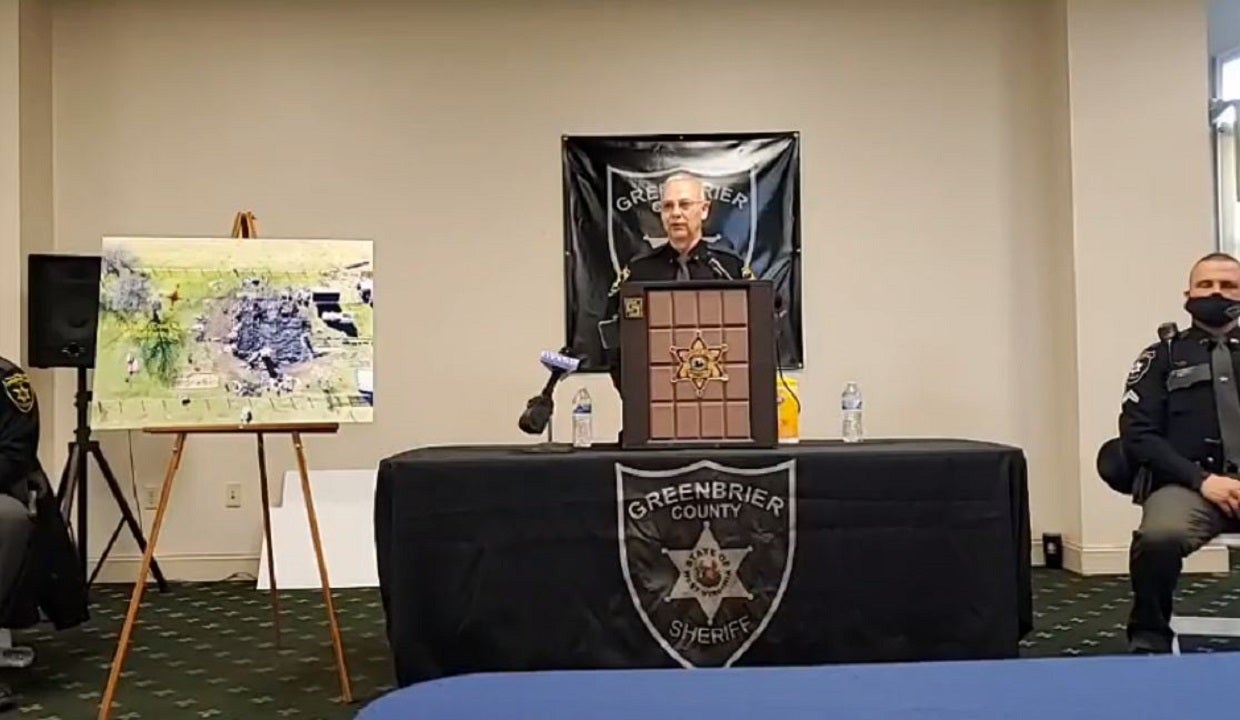