A rendering of the proposed redevelopment of the former Eliza Quirk House at 72 Sycamore St. 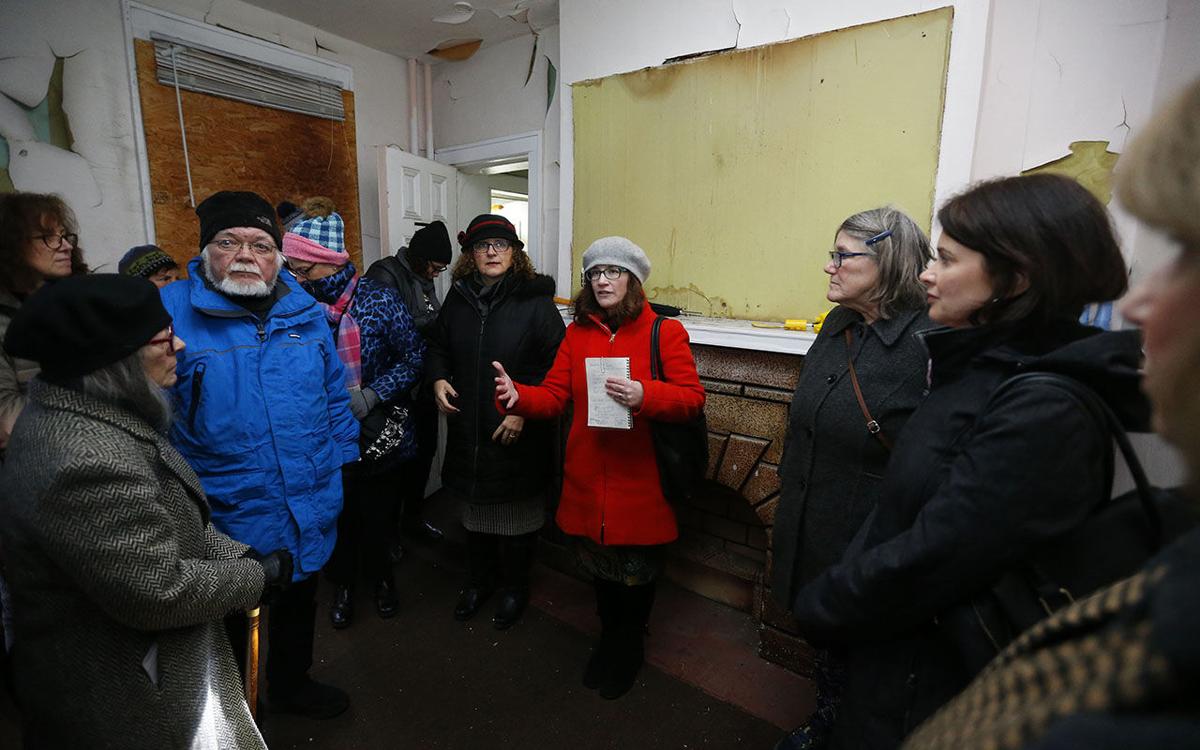 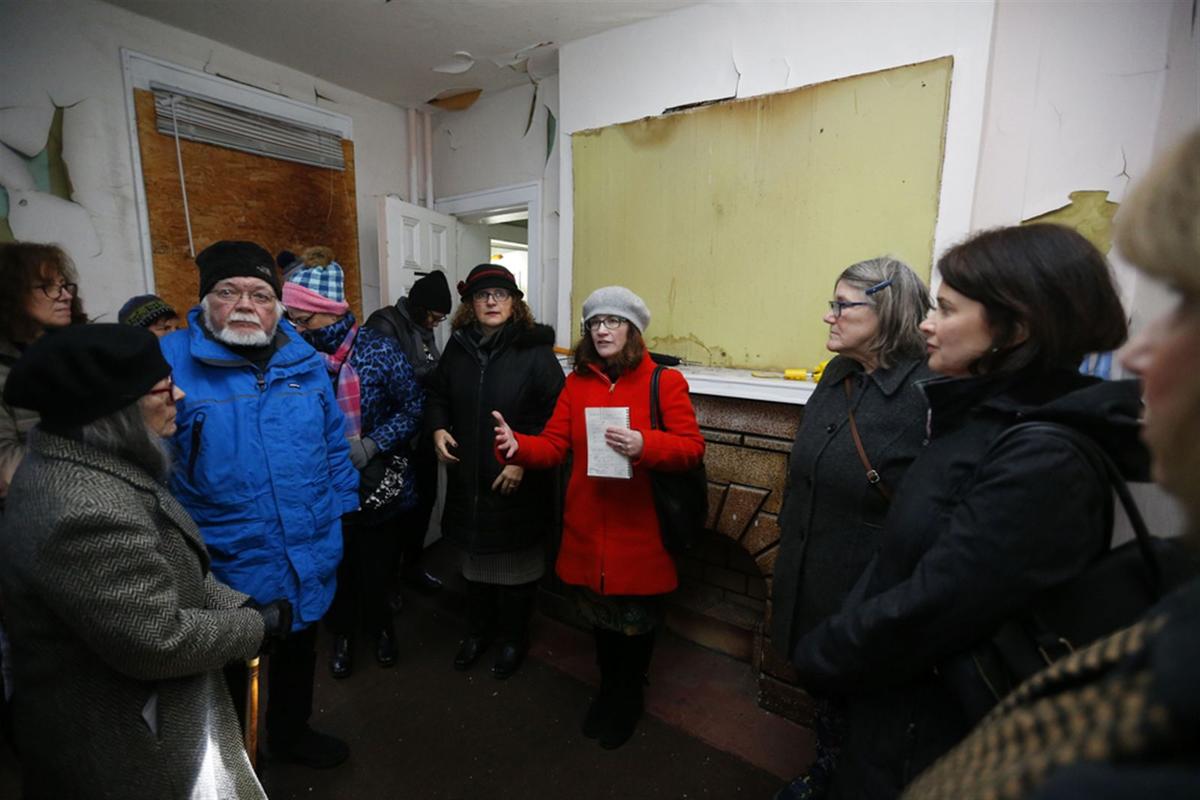 Jessie Fisher, executive director of Preservation Buffalo Niagara, speaks in what once was the sitting room for Eliza Quirk’s “bawdy house.” 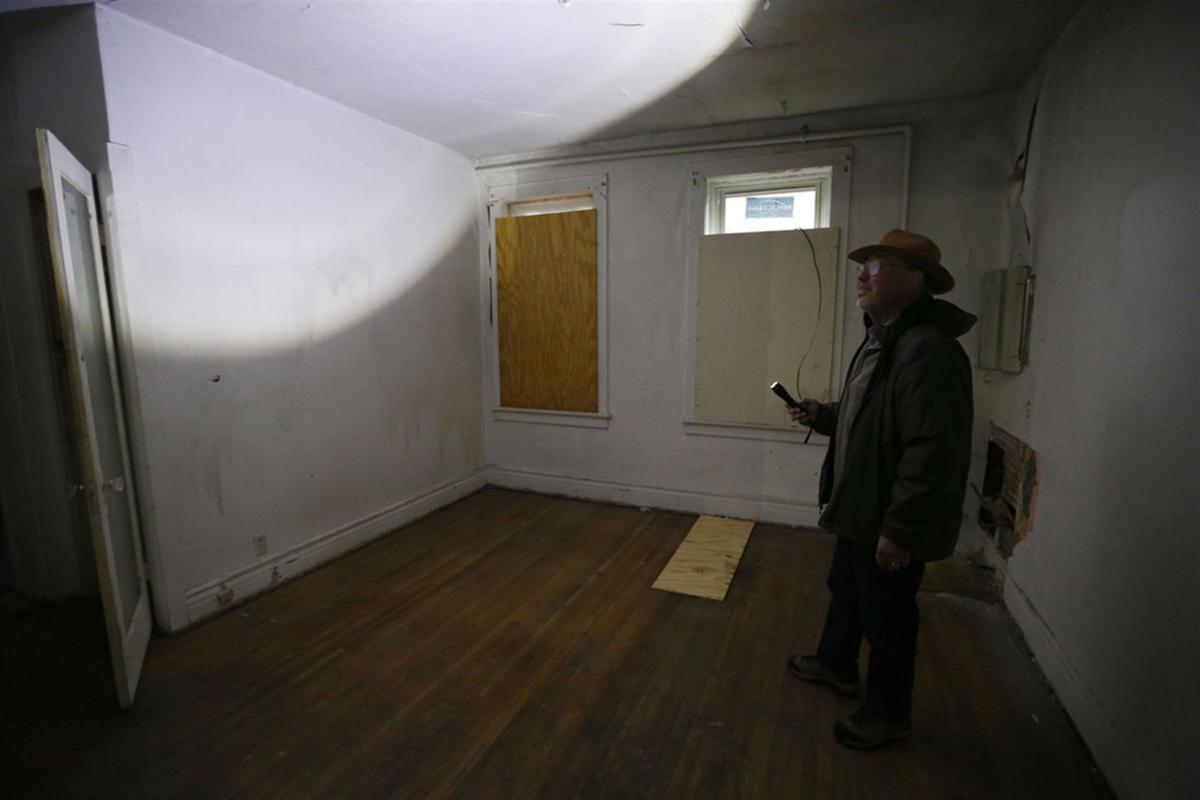 Tony Diina tours 72 Sycamore St. that was built as a brothel by Eliza Quirk in 1848. 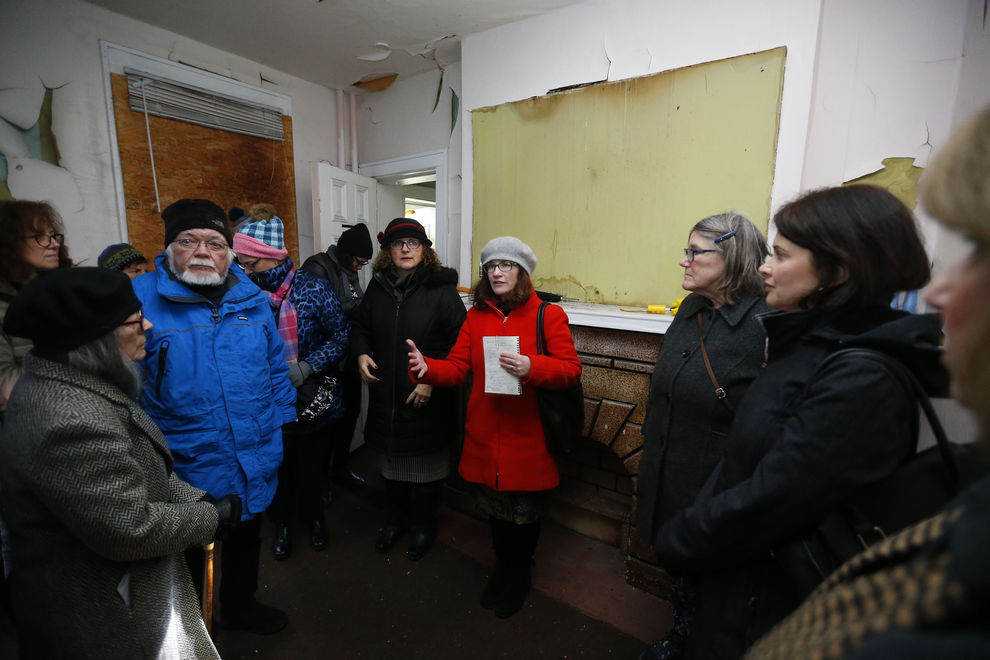 Jessie Fisher, executive director of Preservation Buffalo Niagara, speaks in what once was the sitting room for Eliza Quirk’s “bawdy house.”

A onetime “house of ill-repute” on Sycamore Street that dates back more than 150 years will soon come back to life as affordable housing.

Preservation Buffalo Niagara got the green light from the city’s Preservation Board for its Eliza Quirk Boarding House project, a $3.2 million renovation that will combine a historic four-story brick building with a new two-story addition on the vacant lot next door.

The nonprofit’s plan will create new offices and six new apartments in a longtime rooming house that was originally the former home and business of a notorious 19th-century high-end prostitute. The effort will reverse years of neglect and decline, while bringing back a historically accurate look.

Under the plan, the 6,000-square-foot building at 72 Sycamore would have four apartments on the upper levels, with a ground-floor commercial space that will be occupied by PBN’s new Preservation Resource Center. Rents will be affordable to those earning 60% of the area median income.

The 3,500-square-foot addition at 68 Sycamore – where an old house from the same era burned down three years ago – would have two apartments upstairs and a first-floor office for Heart of the City Neighborhoods, an affordable housing specialist that is acting as PBN’s housing consultant and will be managing the residential units.

The smart way to start your day. We sift through all the news to give you a concise, informative look at the top headlines and must-read stories every weekday.