The metropolis issued a permit Feb. 5 for Williams & Rowe Co. Inc. to renovate the Initial Baptist Church of Jacksonville Lindsay Memorial Auditorium Downtown at a value of $1.78 million.

The work includes the reconfiguration of the platform, replacing pews, finishes and modifications to the audio booth area and the overhead primary sanctuary cover. The challenge contains a new choir loft, Liquid crystal display screens an AV upgrades.

Pew seating at the primary level of the sanctuary will be installed to swap the theater seats. Strategies clearly show the current occupancy load of 1,089 will fall to 915.

In August, 1st Baptist said it would not pursue its approach to sell a the vast majority of its Downtown campus and consolidate it and as an alternative deal with h2o infiltration, HVAC and other infrastructure issues in the Lindsay Memorial Auditorium.

To start with Baptist Senior Pastor Heath Lambert declared the church leadership’s selection Aug. 2 in a town hall conference with the congregation.

Alternatively, To start with Baptist will base its ministry and functions in the Lindsay Memorial Auditorium. Lambert stated a tiny team of users has pledged “millions of dollars” to resolve drinking water infiltration, HVAC and other infrastructure complications in the auditorium.

1st Baptist has been raising money from members for the “Lindsay Memorial Auditorium Renovation Venture.” 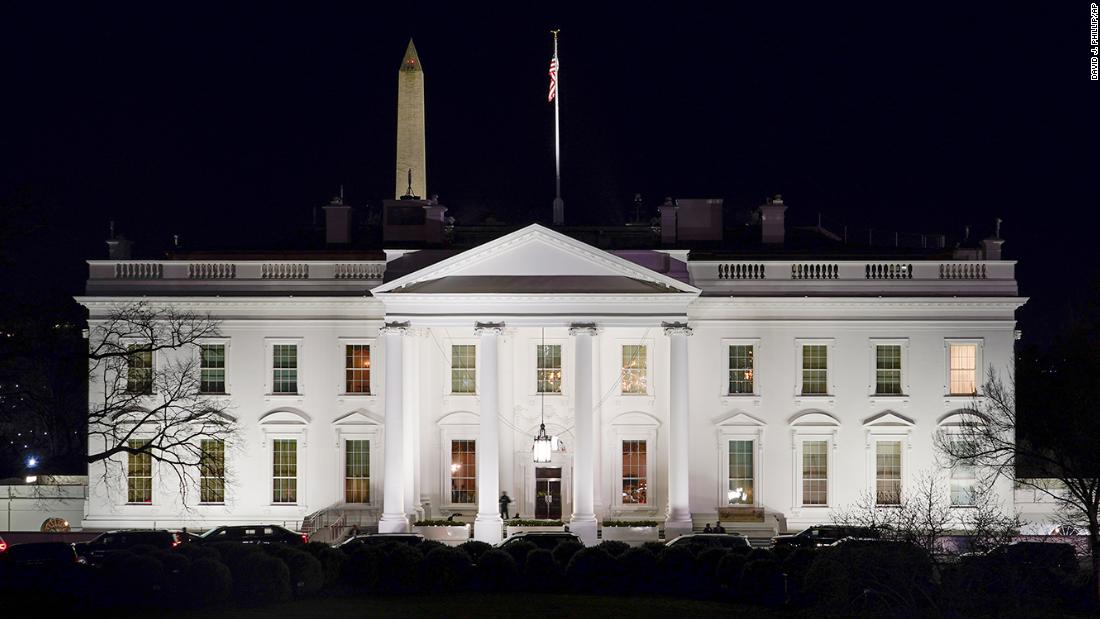 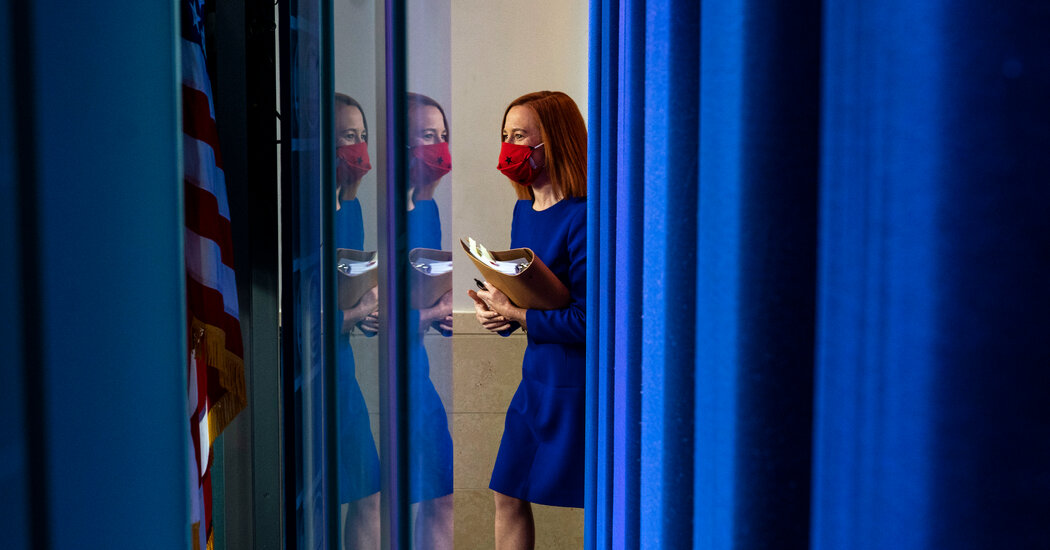